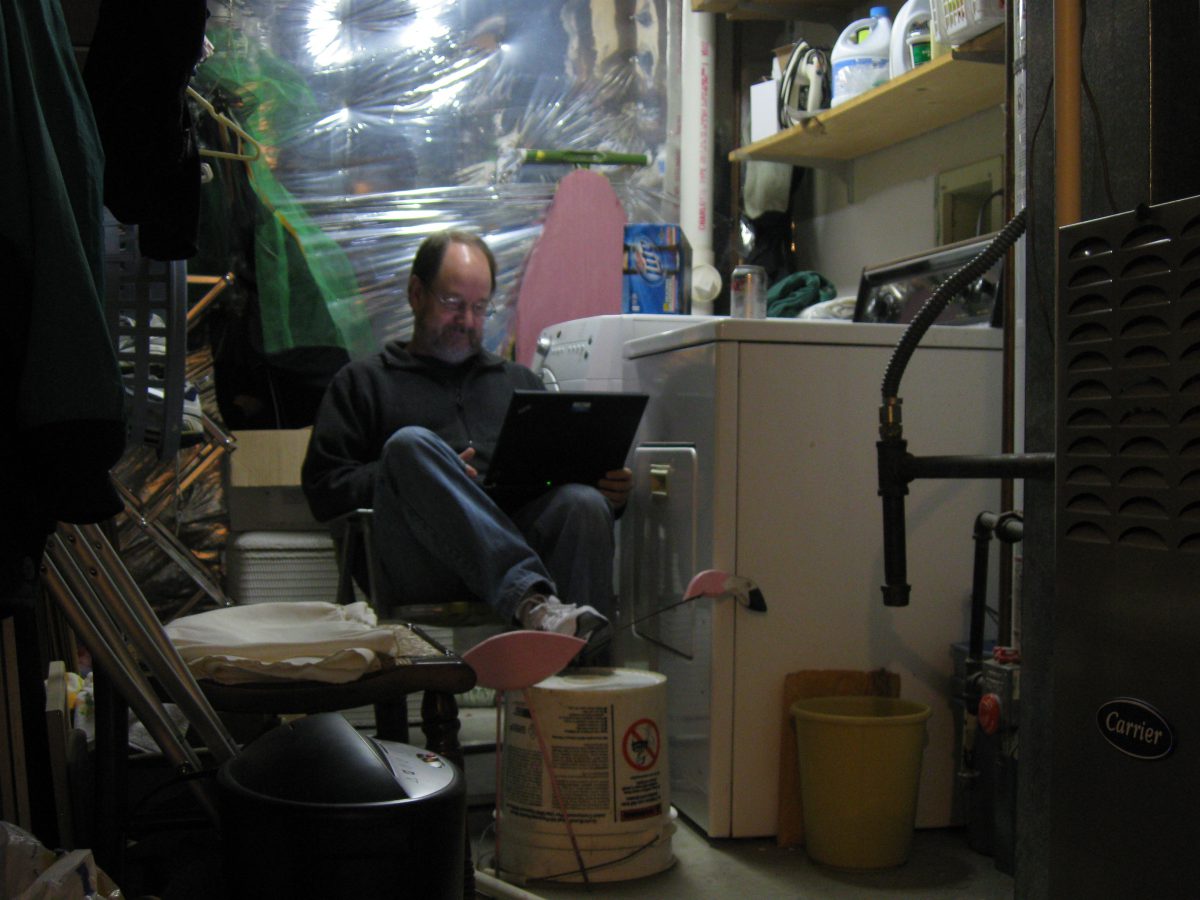 HDI meant opportunity for me. One was the focus on increasing opportunities for individuals with disabilities in schools and in the community, the focus that brought up all together. But there was also the opportunity for personal growth. It’s amazing how many HDI employees furthered their education while working more than full-time, supporting families, and trying to find time to have fun. So many HDI employees were also leaders in their field, volunteering time to serve on committees or in leadership positions in professional organizations. HDI is the rare organization where I’ve seen these kinds of opportunities offered and taken advantage of.
—Brent Garrett, HDI Principal Investigator and Staff

I had taken a job with ACCESS in 1991, coordinating a supported employment initiative. I reached out to individuals who had held the position previous to me, which led me to Beth and Ron Harrison. A little over a year later, I was working at HDI on a project that had at least six months left, maybe a year.

How long were you with HDI and what was your role?

I worked at HDI for 12 years. For the first eight years, I worked primarily on the Community-Based Work Transition Project. I also received funding for the Kentucky Employment Initiative, which led to the employment of Marlene Huff, Norb Ryan, Kathy Sheppard-Jones, and Jeff Bradford. Three of four ain’t bad! My last four years at HDI were working on a number of research and evaluation projects, with a focus on alternate assessments and state personnel development grants.

During your time at HDI, of which accomplishments are you most proud?

The expansion and sustainability of the CBWTP over the eight year period. Over that time, the initiative grew from 27 schools to almost 100. Trina Hewlett came on board and helped with the expansion.

Looking back, can you please share with us a fun or fond moment you had at HDI?

There were way too many fond memories of my tenure at HDI. Road trips and hijinks with Ron and Beth, Preston Lewis, Barney Fleming, and Jeana Mullins in the early ’90s were legendary. I may be in the minority, but I always enjoyed the Harold Kleinert-led staff meetings. Harold could make a staff meeting fun. Okay, sort of. Time spent with other colleagues was always fun and memorable.