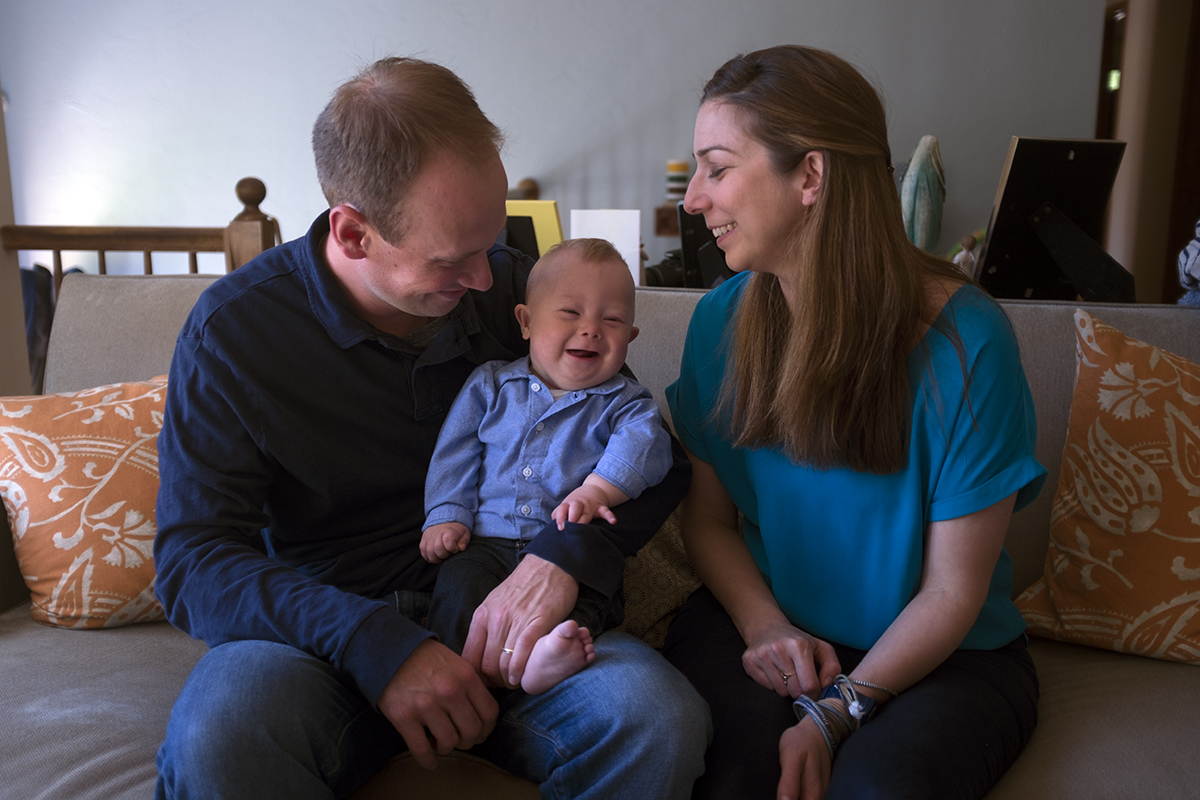 In a clinical report released on April 18, The American Academy of Pediatrics recommended resources administered by the University of Kentucky Human Development Institute to pediatricians across the nation. These resources are recommended to be distributed by pediatricians to families learning about a prenatal  diagnosis of Down syndrome.

The report directs medical providers to Lettercase: National Center for Prenatal and Postnatal Resources, which has been housed within the Human Development Institute since 2012. Lettercase offers both print and digital resources that provide “accurate, balanced and up-to-date information for new and expectant parents learning about a diagnosis of Down syndrome and other genetic conditions,” according to the program website at lettercase.org.

“The guidelines in this report are really the definitive recommendations for pediatricians,” said Stephanie Meredith, director of Lettercase. “So to be included in that, especially when there are just a handful of resources listed… It’s just a real honor.”

The Lettercase “Understanding a Down Syndrome Diagnosis” book was originally developed in 2008 by Meredith and her husband, Justin. Harold Kleinert, who was, at the time, Human Development Institute Executive Director, was the principal investigator of Brighter Tomorrows, a grant funded through the U.S. Center for Disease Control Cooperative Agreement with the Association of University Centers on Disability (AUCD) to improve physicians’ capacity to provide accurate information to families upon the diagnosis of Down syndrome in their child. Brighter Tomorrows, which is also listed in the American Academy of Pediatrics report as a resource for families, has now merged with Lettercase as one national center.

Meredith and Kleinert had a vision of the societal need they could begin to meet by bringing their resources together. Generally, according to Meredith, grant-funded programs have a natural shelf life, as grants come with finite funding usually dispensed over a set number of years; so while Brighter Tomorrows was initiated through a two-year development grant and a subsequent one-year national dissemination grant Meredith and Kleinert found funding for Lettercase through book sales and various other revenue streams.

“It was kind of this piecemeal hardscrabble program, but we’ve made it flourish,” said Meredith. “It’s been a labor of love for [the Human Development Institute] and the Joseph P. Kennedy, Jr. Foundation to support this program, because it was definitely driven by wanting to meet a need that families have, as opposed to just fulfilling the cut out terms of a grant… We figured out a funding structure because we believed in the purpose of what we were doing.” 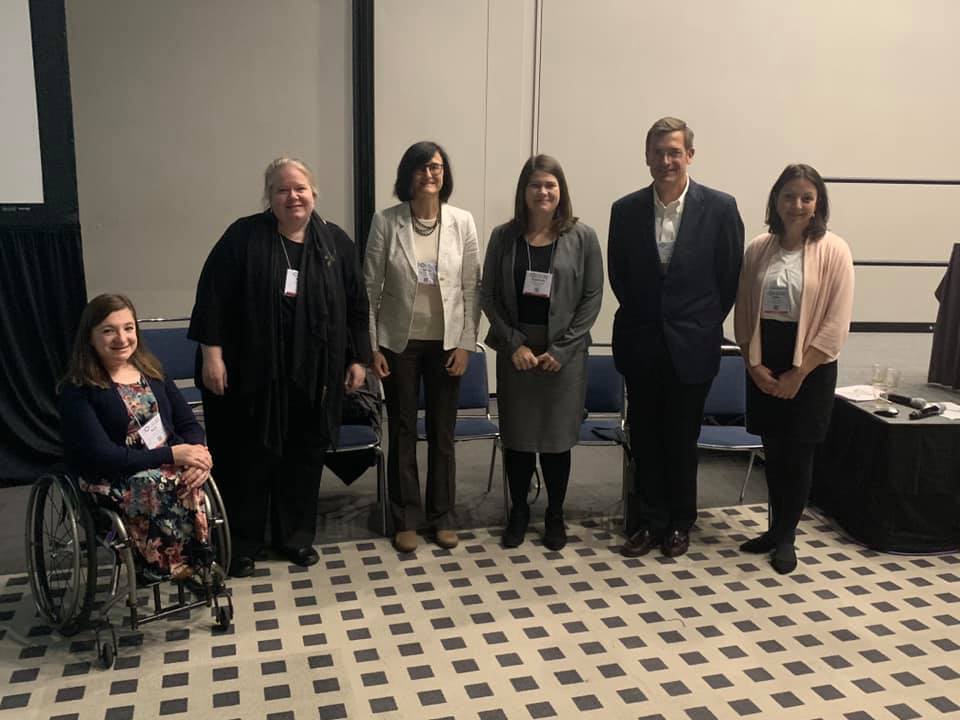 HDI’s Medical Outreach Director, Stephanie Meredith, and colleagues, Dr. Kara Ayers Associate Director of the University of Cincinnati UCEDD; Dr. John Constantino, Director of the Washington University in St. Louis Intellectual and Developmental Disabilities Research Center, Dr. Igna Van den Veyver a leading Maternal Fetal Medicine Specialist from Baylor College of Medicine; Katie Stoll, Executive Director of the Genetic Support Foundation; and Dr. Marsha Michie, an anthropologist from Case Western Reserve University presented on the intersection of disability and genetics at the annual American Society of Human Genetics meeting in Houston, TX on Friday, October 18. This presentation was made possible by ASHG, in collaboration with the Association of University Centers and NICHD.
Approximately 300 medical professionals attended this session that discussed the value of technology, the need to remember the patients at the other end of tests, and the prioritization of our collective humanity. “Nothing About Us Without Us!”, was a core message of this presentation that identified tools and strategies to provide a forum for the voices of people with disabilities and their families, in conversations about genetics and medical practice. The meaningful dialogue focused on how to intentionally include the perspectives of people with genetic conditions (and their families) when creating guidelines and public policy–and to make that happen by acknowledging the painful history of stigmatization and abuse endured by people with disabilities throughout history and then building relationships with the medical community and putting humanity first. END_OF_DOCUMENT_TOKEN_TO_BE_REPLACED 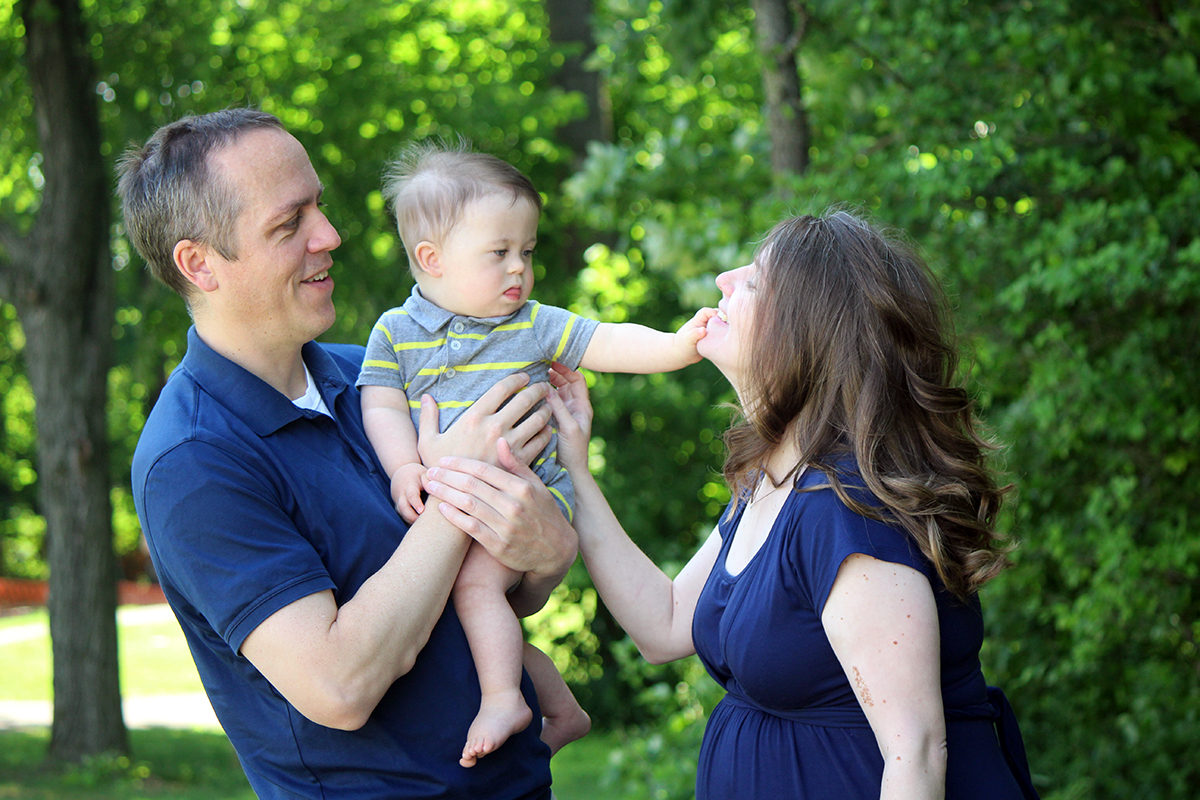 Cell-free DNA prenatal screens (also known as NIPS or NIPT) were released in the US by commercial labs eight years ago as screening tests for conditions such as Down syndrome, Trisomy 18, and Trisomy 13. When these screens were originally released in 2011, they were largely covered in the media as non-invasive prenatal diagnostic tests that could detect conditions with a simple blood draw. However, even though cell-free DNA noninvasive prenatal screens are more sensitive than traditional screening tests, there are still chances for false positives and, less often, false negatives. Therefore, they are considered screening tests and are not actually diagnostic (Mozersky, 2012). The introduction of this new technology and some of the confusion surrounding it prompted national medical and genetics societies to issue guidelines about the administration of these screens. END_OF_DOCUMENT_TOKEN_TO_BE_REPLACED

The nationally recommended book for new and expectant parents learning about Down syndrome, Understanding a Down Syndrome Diagnosis, from the Lettercase National Center for Prenatal and Postnatal Resources at the University of Kentucky’s Human Development Institute, has been recently updated with unprecedented collaboration from leading experts across the nation to improve the diagnosis experience for families.  END_OF_DOCUMENT_TOKEN_TO_BE_REPLACED 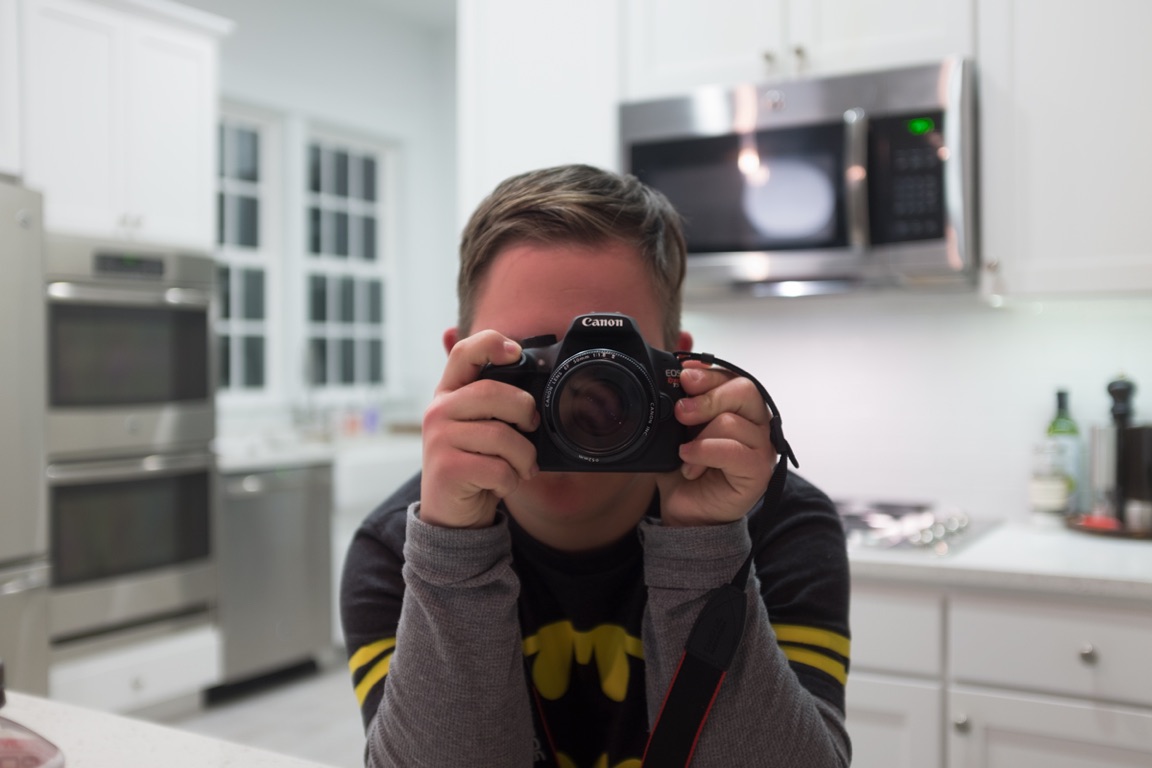 HDI’s Stephanie Meredith and Harold Kleinert recently received the HDI Fund for Excellence award to expand our photo library of people with disabilities from diverse backgrounds for the entire Institute and also the National Center for Prenatal and Postnatal Resources. These photos play a critical role in portraying diverse people with disabilities across the lifespan as active participants in an inclusive world. END_OF_DOCUMENT_TOKEN_TO_BE_REPLACED