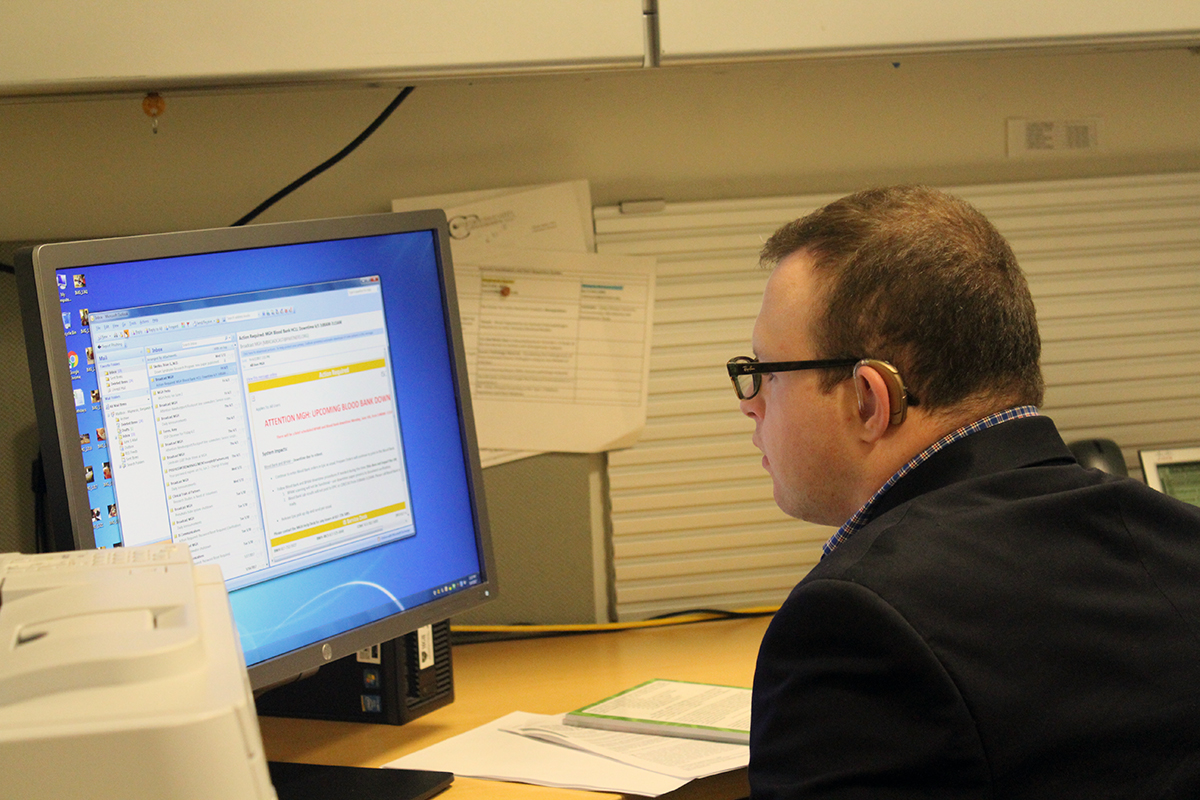 KentuckyWorks tracks its progress through data from the Kentucky Post School Outcomes Center. This Center looks at employment and education outcomes in the first year after high school for students with disabilities. We focus on former students with autism, functional mental disabilities, and multiple disabilities. The figure below shows rates of competitive employment (defined as working at or above minimum wage for an average of 20 hours or more per week for 90 days) and enrollment in higher education (defined as completing at least one term in a two or four-year college or university). Substantial differences between different disabilities are present. All of the gains realized between 2017 and 2018 were because of outcomes for students with functional mental disabilities (that is, students with moderate and severe intellectual disabilities). Competitive employment for this group increased from 6% in 2017 to 10% in 2018. Higher education rates moved from 0.67% to 2% during the same time. This is usually the group with the worst outcomes, so gains of this magnitude are an important indicator of progress.

Outcomes for students with multiple disabilities were mixed over time. While this group’s competitive employment rate actually increased between 2016 and 2017 (from 13.8% to 17.5%) it fell back to 15.4% in 2018. This group is also seen a steady decline in rates of enrollment in higher education, from 8% in 2016 to 5% in 2017 and 2.6% in 2018. While we can point to some progress, we clearly have a very long way to go, if students with significant disabilities in our state are to achieve life outcomes commensurate with their fellow citizens.