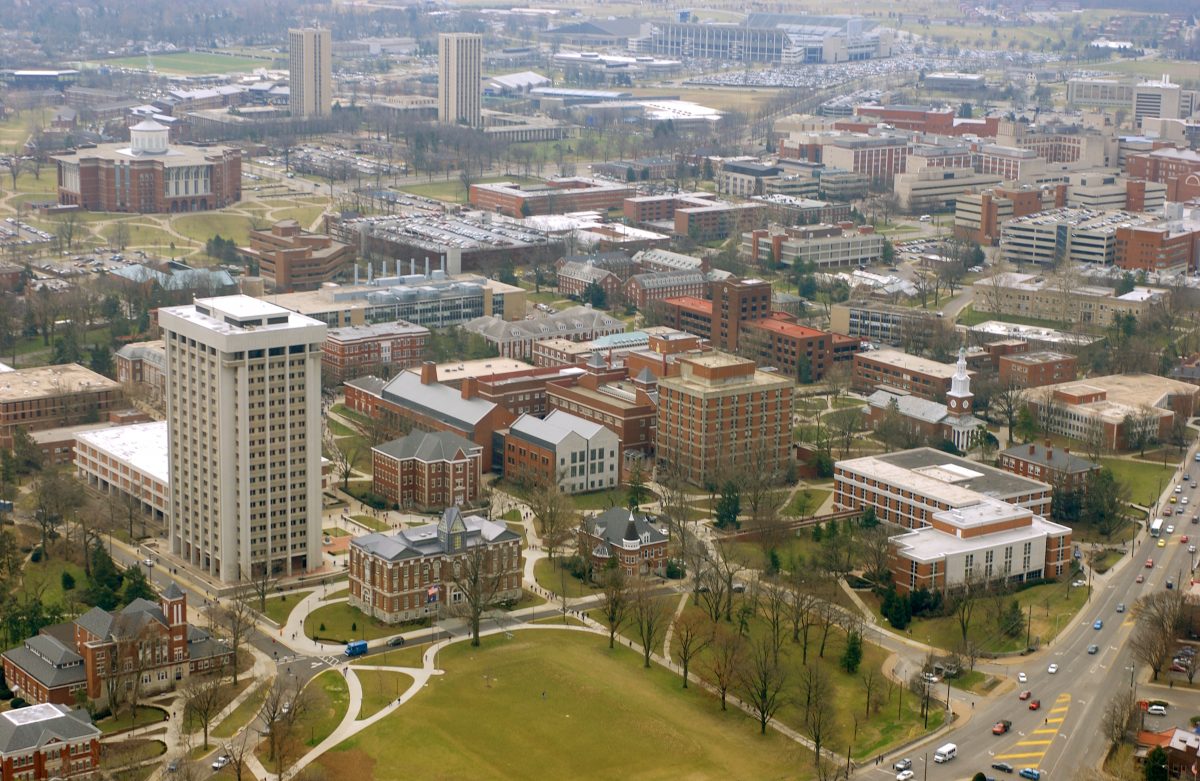 Multiple sclerosis (MS) is one of the most common neurological disorders in the world, and it is increasing in incidence and prevalence in the United States.  Murray (2016) reported that MS is the most common non-traumatic neurological disease of young adults in the world.  It affects as many as 2.3 million people across the globe (NMSS, 2018a). The prevalence of MS in the US is estimated at 450,000 (Multiple Sclerosis Coalition, 2015).

With its onset in early to middle adulthood, multiple sclerosis (MS) usually affects people with established employment histories who were working at the time of diagnosis (Rumrill, 2016).  However, the progression of the disease is accompanied by what can only be referred to as a mass exodus from the labor force. A cross sectional analysis by Julian, Vella, Vollmer, Hadjimichael and Mohr (2008) found that 60% of people living with MS were unemployed. Adding to this research are findings that the majority of Americans with MS are unemployed five years after diagnosis (Uccelli, Specchia, Battaglia, & Miller, 2009). This research brief explores the reasons why people leave the workforce and their readiness and eagerness to return to work.