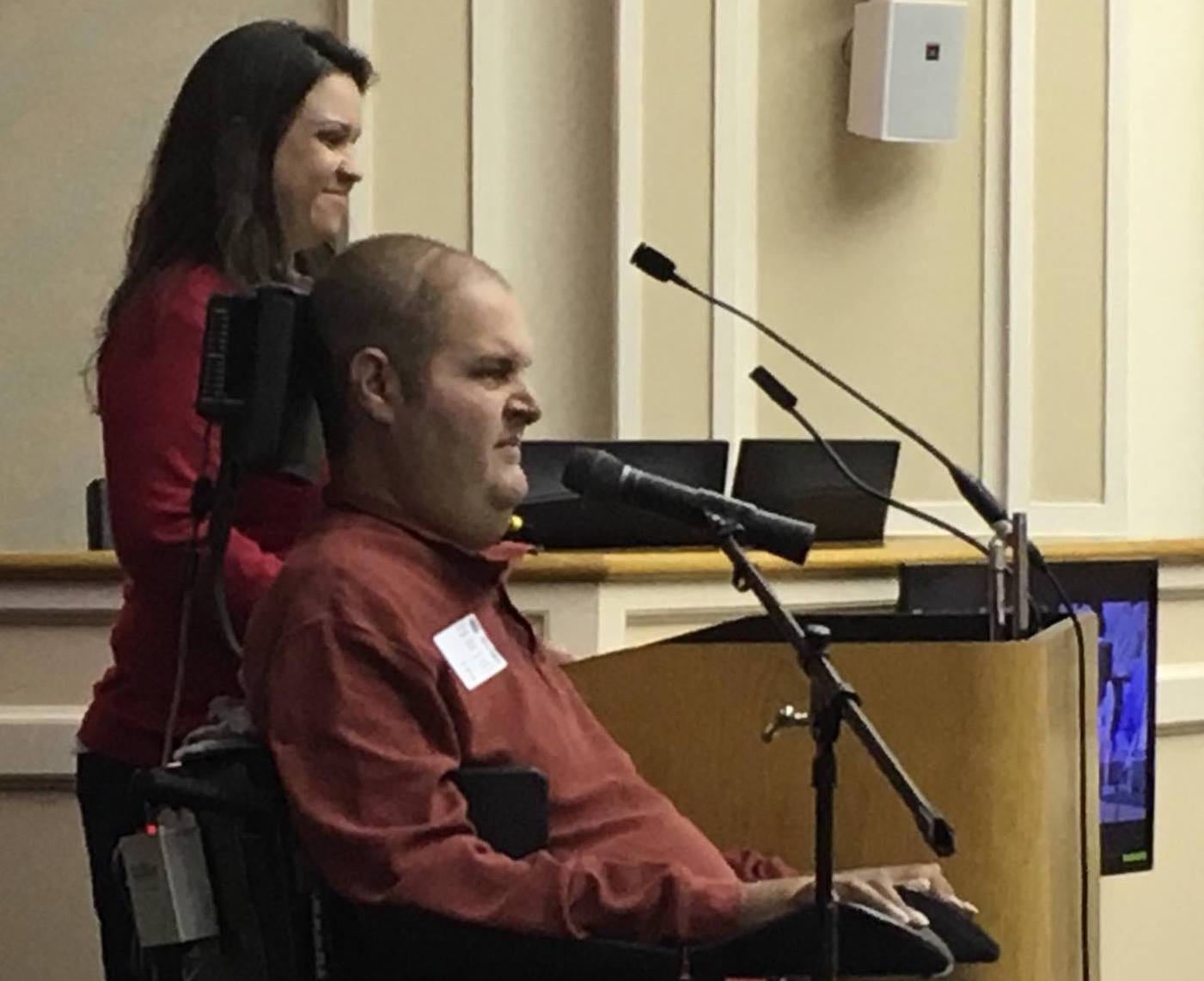 Two residential building code changes written by a subcommittee of Lexington’s Americans with Disabilities Act (ADA) Task Force have now been adopted as part of the 2018 Kentucky Residential Code (KRC). With support from leaders in Lexington and the leadership of the ADA Task Force, these two KRC codes went into effect August 22, 2018 for the benefit of all Kentuckians!

The purpose of the task force was to:

In December of 2017, Jason Jones and Christina Espinosa Bard presented the full recommendations to the City Council.  With the help of Cash Olszowy, Building Inspection Manager, the task force also submitted two proposed code changes to the Kentucky Building Code, and two to the Kentucky Residential Code. Council member Richard Moloney was influential in advocating with the Department of Housing, Buildings and Construction, and the LFUCG supported the proposal legislatively. Here is the language of the changes now included in the KRC:

This means that bathrooms will be built with blocking behind walls to allow for secure installation of fixtures like towel bars and grab bars, so people can more safely use and customize their needs for safety in the bathroom.

This means that the minimum widths for passage through a dwelling must be 32” clear! Currently homes could have interior doors as small as 24”, which is not accessible. This change greatly increases access to rooms within a home to a greater number of Kentuckians, as 32” clear is the baseline for access by the greatest number of people!