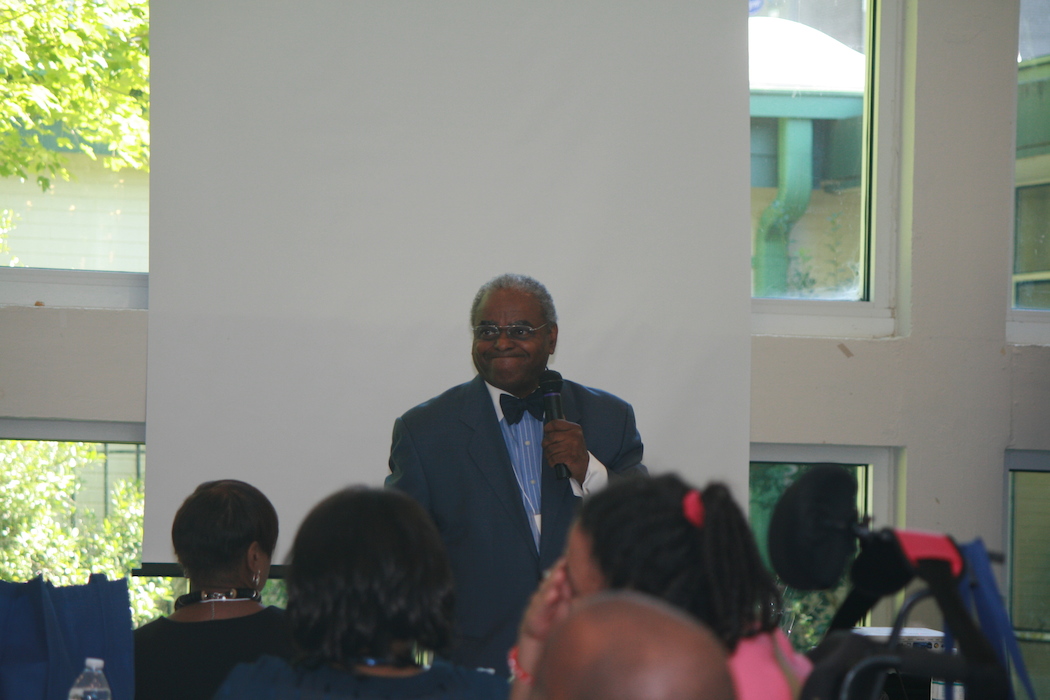 The Human Development Institute at the University of Kentucky and the Southeast ADA Center, a project of the Burton Blatt Institute at Syracuse University, have renewed their partnership to provide information and guidance on Title I of the Americans with Disabilities Act to employers, people with disabilities, federal contractors, families, and service providers throughout the southeast United States.

In the past year, HDI’s Barry Whaley, the Project Director, has provided training and guidance for over 1,000 people on topics including: rights and responsibilities of employers and employees under Title I, disclosure of disability, and seeking reasonable accommodation for essential job functions. Additionally, the project has developed a partnership with America’s Job Exchange (a subsidiary of Time-Warner Cable) and is developing partnerships with the Louisville Urban League and the Urban League of Atlanta to provide ADA guidance to people with disabilities served by those organizations.

Project director, Barry Whaley remarked, “The ADA is sweeping civil rights legislation. Often, employers and people with disabilities do not understand their rights and responsibilities under Title I of the ADA. My role is to provide clear and concise guidance in order to “de-mystify” the law for all employees and employers.”

The Southeast ADA Center answers questions, and provides training and information about the Americans with Disabilities Act (ADA). The center, based in Atlanta, serves an eight-state geographic region (Alabama, Florida, Georgia, Kentucky, Mississippi, North Carolina, South Carolina and Tennessee) and has a network of partners in each state that includes centers for independent living (CILs), individuals with and without disabilities, small and large employers and businesses, nonprofit organizations and universities, and state and local government agencies. The center is one of 10 regional ADA centers in the ADA National Network.