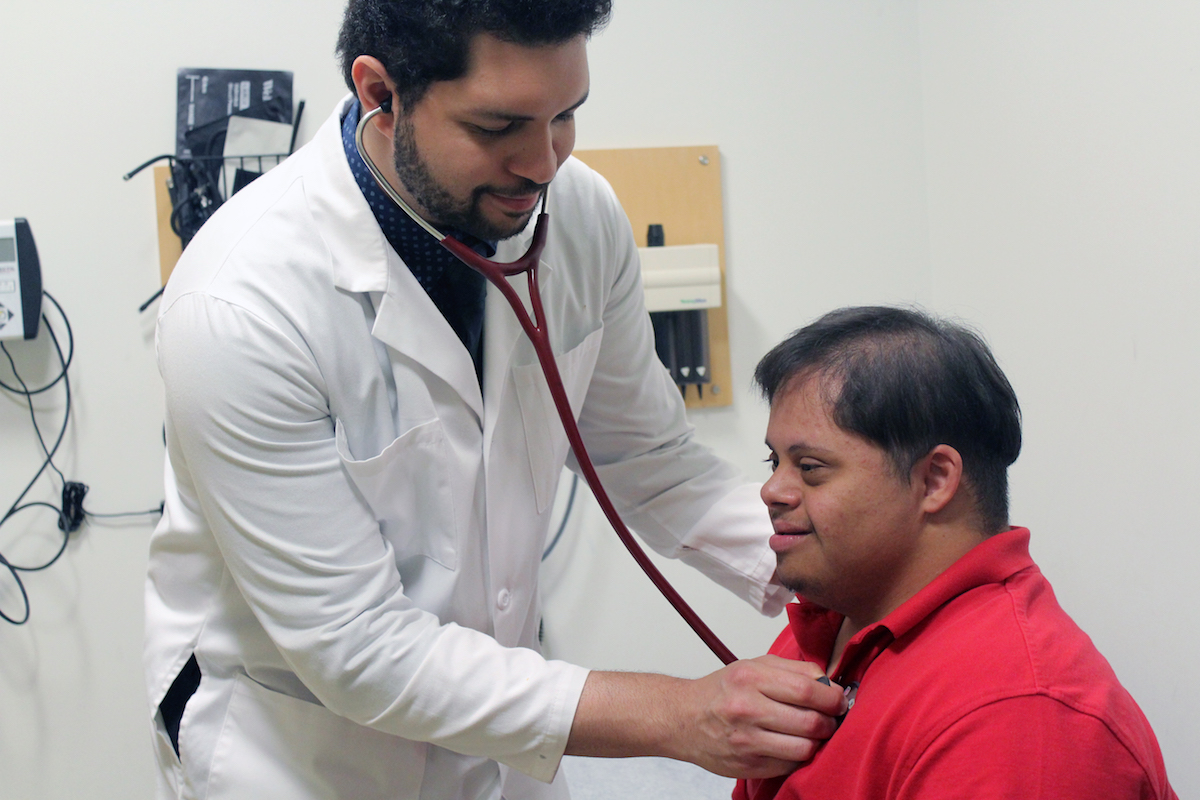 Between May and June 2018, the Kentucky Department for Medicaid Services sent letters to approximately 20,000 Kentucky long-term care waiver recipients detailing the amount of ‘patient liability’ they were expected to pay each month to maintain their Medicaid eligibility. After a Medicaid Oversight and Advisory Committee meeting and testimony from advocates in July, Medicaid officials announced they were not going to change patient liability and would provide further guidance after review.

In late May 2018, the Department for Medicaid Services mailed letters to approximately 20,000 Kentucky long-term care waiver recipients detailing the amount of ‘patient liability’ they were expected to pay each month to maintain their Medicaid eligibility. Patient liability, also called ‘post-eligibility treatment of income’, refers to the amount of a waiver recipient’s income that a person must pay towards their cost of care (after deductions for a ‘personal needs allowance’ and other specified expenses). Many of these recipients were surprised to learn the monthly amount they were expected to pay would increase dramatically, or that they owed a patient liability at all. There was no explanation given for the changes, but phone numbers were provided.

In early June, Medicaid mailed follow-up letters to recipients explaining that many of the original letters were not right or were sent to the wrong people. They stated the letters could be ignored for the time being. In late June, corrected letters were mailed to those who, in fact, owed a patient liability and stated the changes would be implemented starting August 1, 2018. These letters created considerable confusion among recipients and providers alike and generated hundreds of calls to Medicaid, state legislators, and advocacy organizations, including Protection and Advocacy.

On July 18, 2018, representatives from Medicaid appeared before the legislative Medicaid Oversight and Advisory Committee in Frankfort to address the changes. They explained that for many years Medicaid had not been collecting full liability from all waiver recipients and these changes were needed to comply with federal regulations and the existing waivers. Five waiver recipients, several of whom would have to pay over $1,000 per month, testified before the Committee and vividly described the detrimental impact this would have on their lives and health. All said they would have to choose between trying to stay in their homes without services and ending up in a nursing facility, or worse.

After pointed questioning by members of the Committee, Medicaid officials agreed to review the proposed changes to patient liability and explore all available options surrounding the issue. They acknowledged that each state has discretion to set the ‘personal needs allowance’ for long-term care waiver recipients at any level and they would review current policies as part of their ongoing waiver redesign efforts. Two days later, on July 20, 2018, Medicaid announced they were not going to change patient liability and would provide further guidance after review. This was followed up by a letter telling Medicaid recipients who pay patient liability of this decision.

Kentucky Protection and Advocacy (P&A) is the designated protection and advocacy system in Kentucky.  P&A, an independent state agency, protects and promotes the rights of Kentuckians with disabilities, or who are deaf or hard of hearing, through information and referral, technical assistance, education and training, and legal advocacy. P&A is a member of Kentucky’s Developmental Disability Network.